For the Love of Justice

PJ, Patrick Darcy Junior, graduated with a law degree from Adelaide University. 1957. However, in his spare time he’d been living a dream, working in a racehorse stable, Morphetville South Australia. The Darcy family owned a history of breeding and racing thoroughbreds and the interest has amassed in PJ’s DNA. To the point of him considering to become a Horse Trainer.

The extent of this decision leads him to the Northern Territory, where he feels the solitude and spirit of the land will help him chose which path to take. Law or training Racehorses. Both avenues are tested when PJ meets a part white aborigine girl, Tarni, who’s horsemanship he admires. One day while working alone, PJ follows his instincts; when alert of danger he saves Tarni’s life from the grip of an attacker.

Their move together back to Adelaide and their choice to train racehorses, discloses many hidden discoveries which will force them apart until….

For the Love of Justice is part three in a new series of classic Australian historical writing by Doreen Slinkard.

Ask your local book store to order it for you.

For the Love of Justice Book Launch 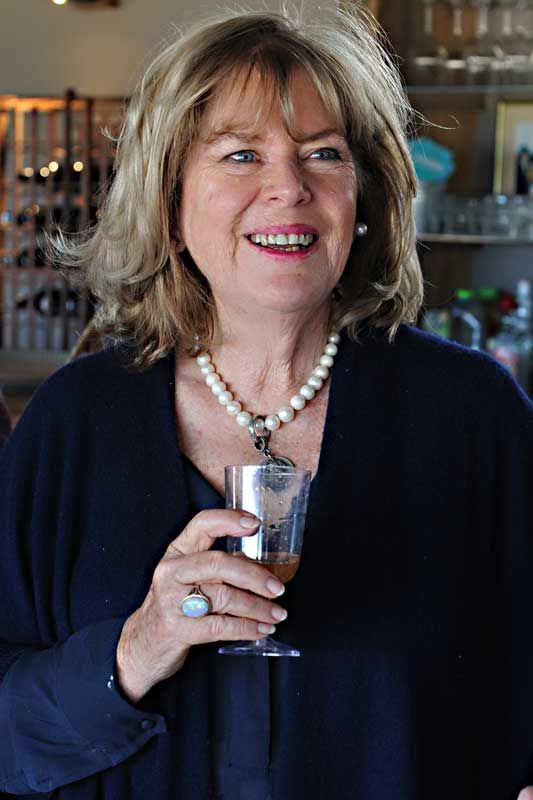